At least 16 people have lost their lives including the pilots after an Air India Express flight carrying 191 passengers crashed while landing at Calicut Airport in Kerala, Friday evening, August 7.

The flight was part of the Vande Bharat Mission, evacuating stranded people from other countries despite the Covid-19 pandemic.

Air India Express flight, AXB1344, B737 from Dubai to Calicut overshot the runway with the aircraft splitting into two as it swerved into a 30ft-deep valley at Calicut airport, in the Indian State of Kerala, at around 7.45pm (2.45 pm GMT).

It was reported that the pilot and co-pilot tried to land in heavy rain after already aborting their first attempt and circling over the airport at its destination for 20 minutes.

Police reports that both pilots (Captain Deepak Vasant Sathe and Captain Akhilesh Kumar) and 12 other individuals were killed in the disaster. 123 people were injured in the crash.

In a statement, Air India Express said that there was “no fire reported at the time of landing.”

Also, it was said there were 174 passengers, 10 infants, two pilots and five cabin crew onboard the aircraft.

A senior police officer, Sujith Dad said, “We have at least 89 people, many of them with serious injuries, admitted at different Kozhikode hospitals. The ambulances are still coming in.

Also Read: First Dog to Test Positive for Covid19 Dies in the US

“We have been told that all those who have survived the crash also have some form of injuries.”

The NDTV news channel said 30-40 people were hospitalized and that other passengers had been evacuated from the aircraft.

The Head of the Government’s Planning Commission, Amitabh Kant told NDTV that “the incident happened because of heavy rains and poor visibility. This is truly devastating.”

An Air India Express spokesperson said they were setting up help centres in Sharjah and Dubai. Indian consulates there have also set up helplines/rescue teams.

“Until his death, Sen. Buruji Kashamu and I were inseparable,” Ben Murray-Bruce 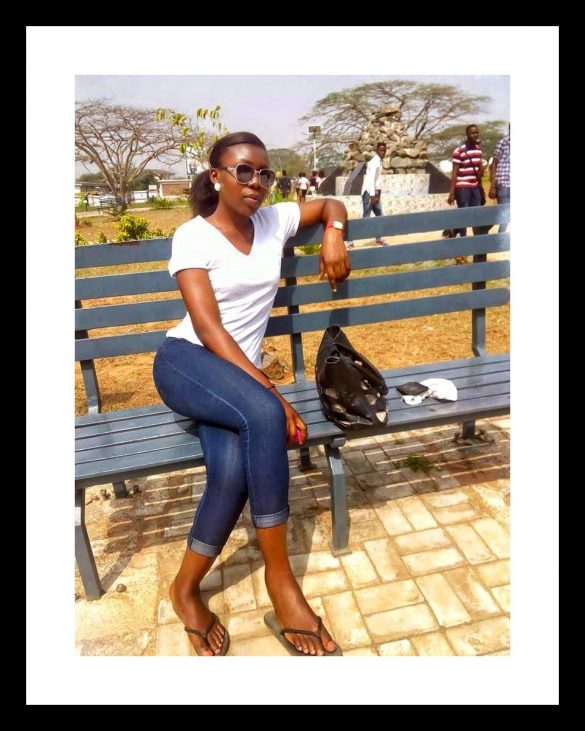 Hi, my name is Goodness Pius-Adebolu aka Ms. Perfect. I am a frugal lifestyle blogger who gives personal finance tips and online business ideas to women and young girls. I also teach and advise new bloggers on best practices based on mine and others experiences.
Goodness Pius...

This website uses cookies and asks your personal data to enhance your browsing experience.
Ok, I agree Privacy Policy
Need Help? Chat with us
Start a Conversation
Hi! Click one of our member below to chat on Whatsapp
The team typically replies in a few minutes.
Goodness Pius' Blog
Hi! It’s Goodness. Please, ask me any question about blogging or affiliate marketing.